The Truth About American Made Denim – Bullet Blues' Inside Scoop 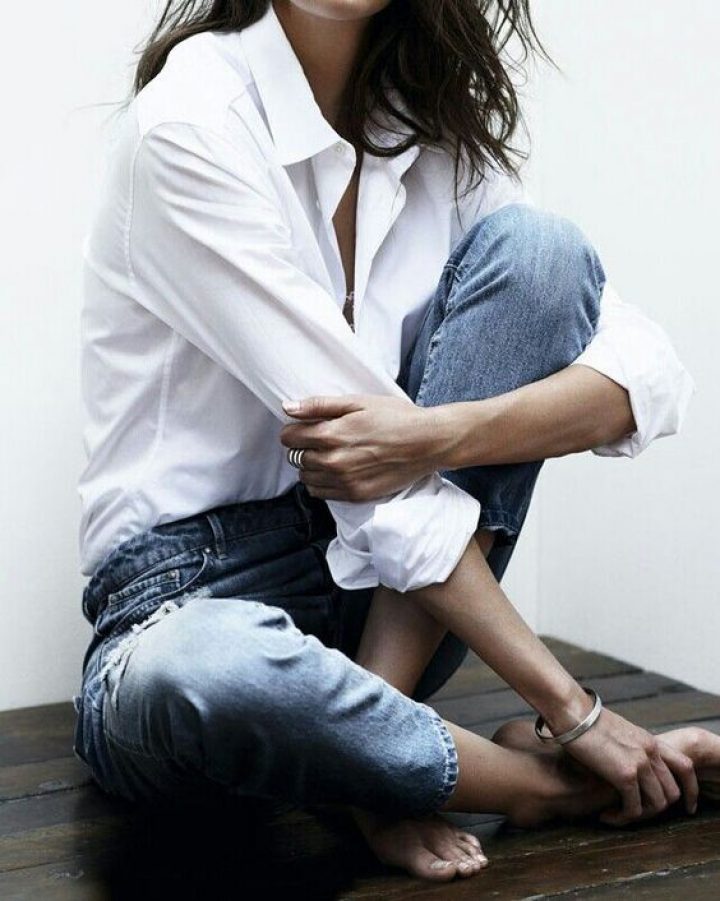 The Truth About American Made Denim – Bullet Blues’ Inside Scoop

Learn the Truth about American Made Denim and Our Timeless Built to Last Jeans!

The truth about American made denim. Hey Bullet Bluesers! So as y’all can gather by now, we LOVE to share on-the-pulse fashion trends, tips and tricks to inspire your wardrobes and favorite looks – in fact, it’s one of the things we do best as an American fashion influencer. But sometimes it’s a good idea to take a pause and delve into how the American-made denim story began. 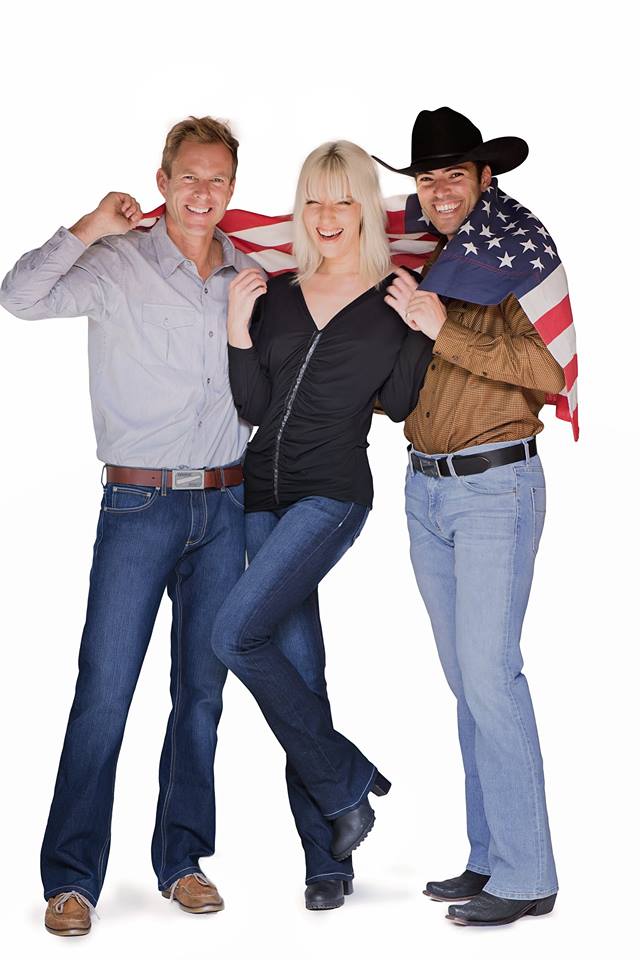 Want to know the truth about American made denim? We thought you might. If you enjoy learning the in’s and out’s of how your fave Bullet Blues denim staples came to be, this short and sweet history lesson is essential reading material, gals and guys! So next time you’re rocking those ‘can’t live without’ made in USA jeans, look closely and you’ll see that there’s much more to our jeans than meets the eye. That’s right, there’s an interesting story behind every single pair of trendy jeans that leaves our warehouse and arrives straight into your mailbox. 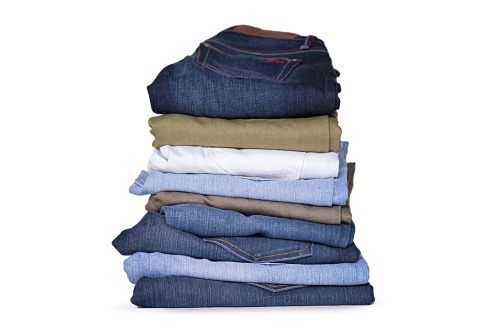 It’s all in the look and feel of our authentic all-American apparel, and Bullet Blues’ jeans are crafted with tender loving care. Here’s the skinny on American-made denim, along with secrets that make the jeans we know and love oh so special to fashionistas everywhere…

Where does the Word ‘Denim’ come from?

The name ‘denim’ originates from the French term ‘serge de Nimes’, but this was quickly shortened to ‘denim’, helping the fabric to translate well with international markets.

Denim was Originally Worn by Workers

It’s hard to believe that today’s trendiest fabric was originally designed for working men to wear down gold mines, right? All credit to them as well! Throughout the 1850s, labor-intensive mining jobs required overalls and pants to be durable, comfortable and warm enough to work long hours in. This increasing demand for denim traveled fast, and by the 1930s famous Hollywood actors began to wear American-made jeans in Old Western movies. The Cowboy look became popular in the 30’s, but it was legendary names like Clint Eastwood and John Wayne that really helped to shape the denim market in the 1960s. As a point of reference, The Spaghetti Western trilogy tends to stick in people’s minds, and you’ll see denim jeans making appearances in all three of these homespun movies. 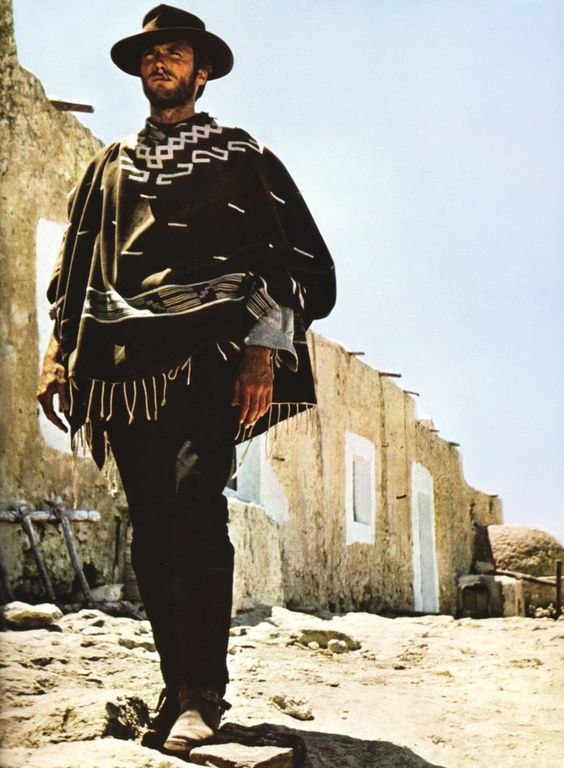 Back to the 40’s – American soldiers were often seen sporting made in USA blue jeans on their occasional weekends off, and once the 1950’s-1980’s hit, denim officially became the number one fabric to channel for work and play… the rest, as they say, is history! 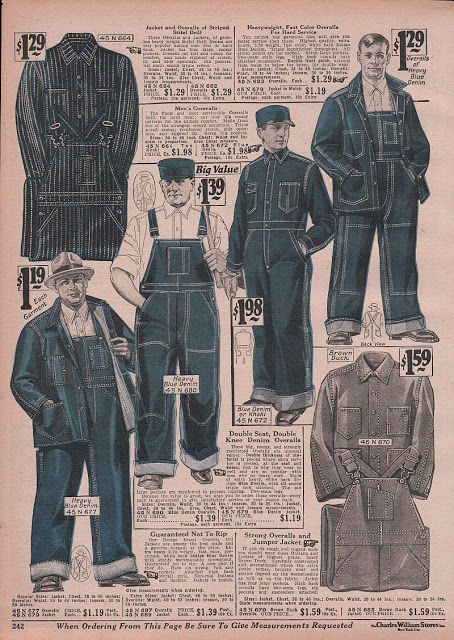 As proud supporters of the Made In America Movement, here at Bullet Blues we’re a family that follows a specific set of rules when it comes to the quality of our designer denim apparel. From the choices of denim sourced, to the rivets and button detailing, we’re 100% committed to bringing you only the highest caliber of made in USA denim jeans! While fast fashion is fun for the short term, ultimately it’s timeless wardrobe additions that are going to give you a lot more years of wear.

Denim jeans built to last are the answer when defining your own personal style, season after season. This classic meets modern fabric never drops off the fashion charts and definitely gets better with age.

The truth about American made denim? It’s a timeless fabric that has served us well over the decades, and will continue to reinvent itself as we head into Fall 2016. For all your essential denim jean picks, choose Bullet Blues and join us in supporting American-made!