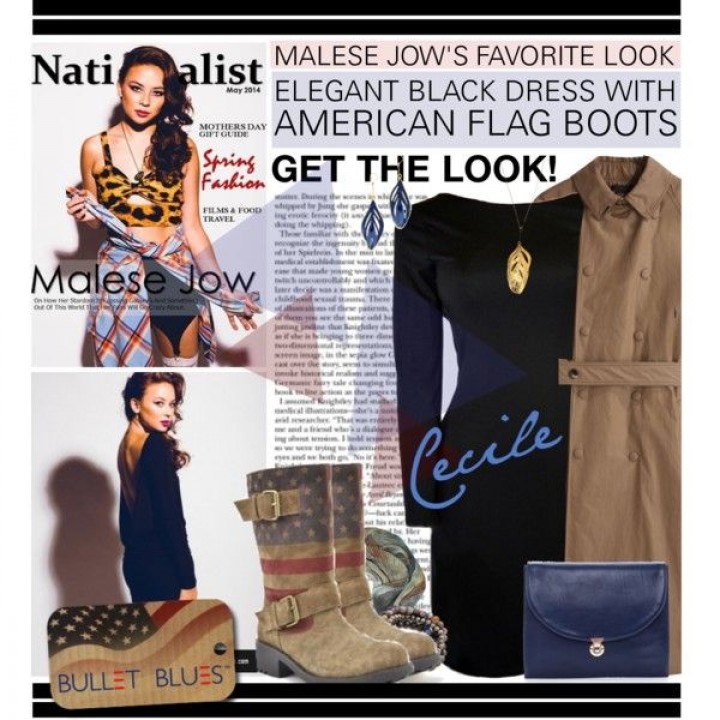 Here’s the full behind the scenes video of the Nationalist cover photo shoot.

In the behind the scenes interview, Malese Jow mentioned that her favorite look during the photo shoot was the elegant black long-sleeved dress with the American flag boots. We recreated this look with our Bullet Blues Cecile black dress made in USA and SBICCA’s Cooper boots. 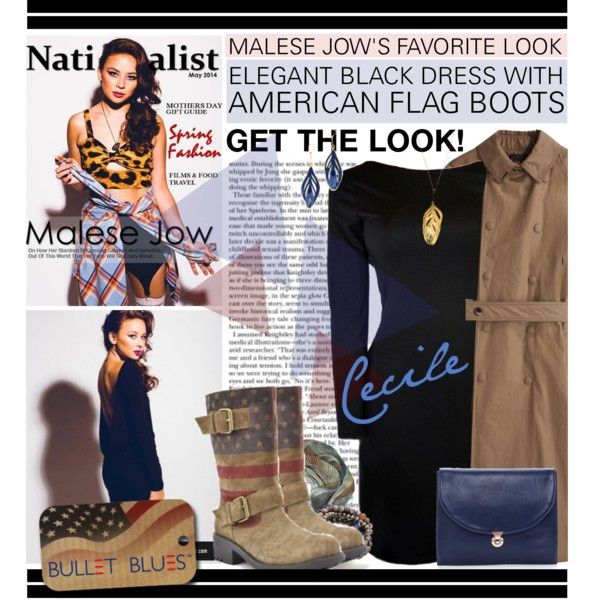 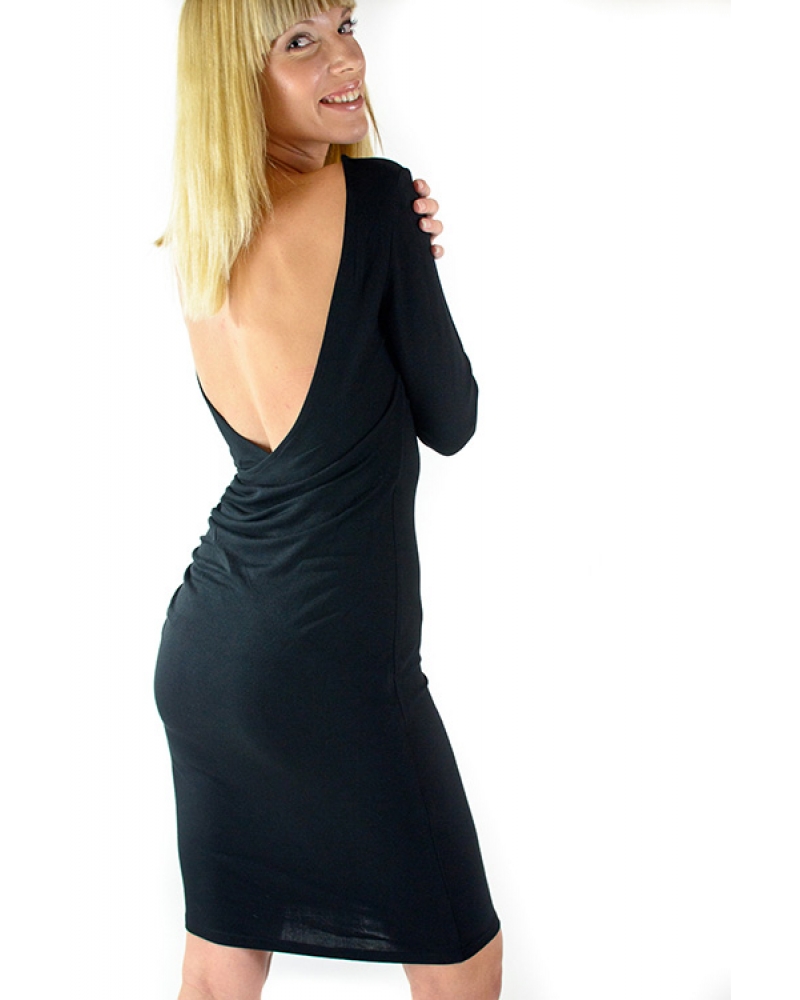 Today, we’re also featuring Jazmin Whitley’s Drunk on Fashion and YOU crop tops that we rocked with our Bullet Blues Babe Jour Designer Jeans made in USA. The tops are made from exquisite poly viscose, a rich and luxuriously soft fabric is designed to drape perfectly and accentuate your figure, and they’re made in Los Angeles. They’re a perfect match for our fabulous Babe Jour jeans, also made in Los Angeles! 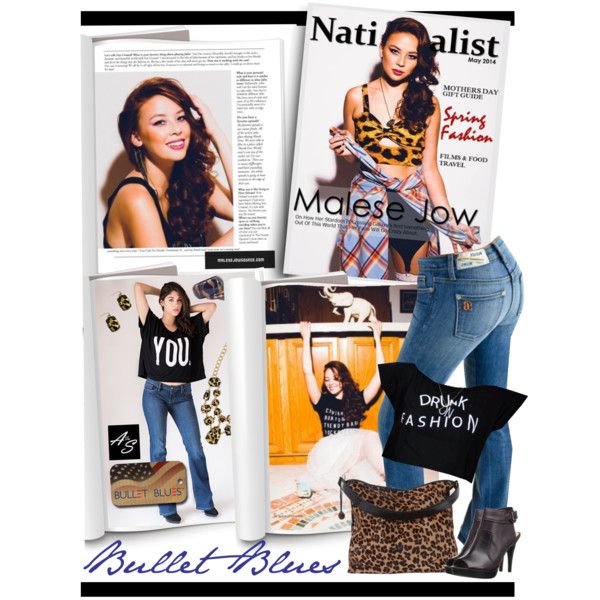 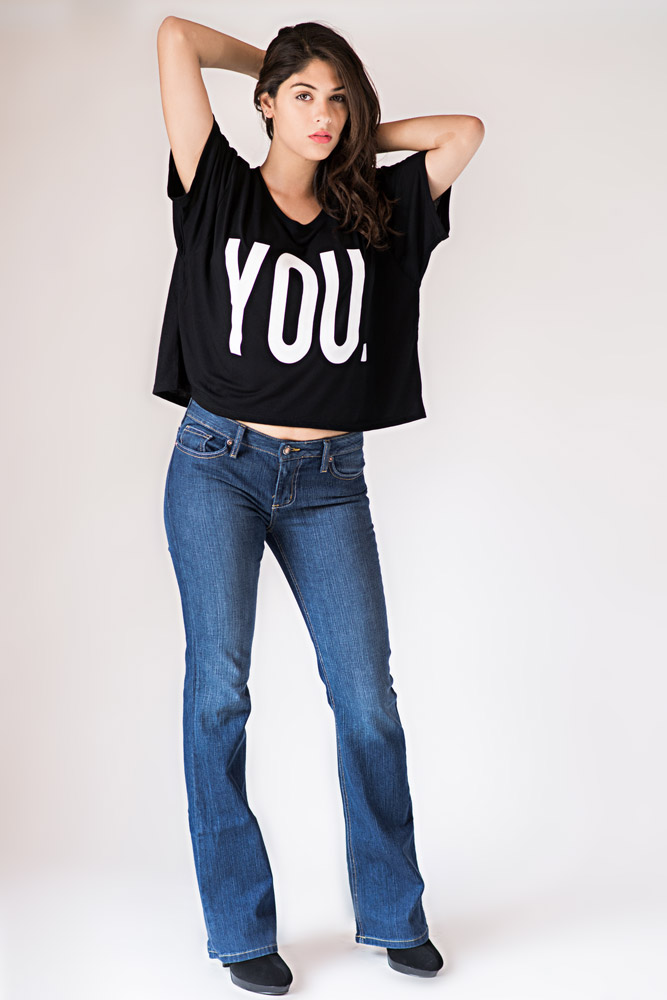 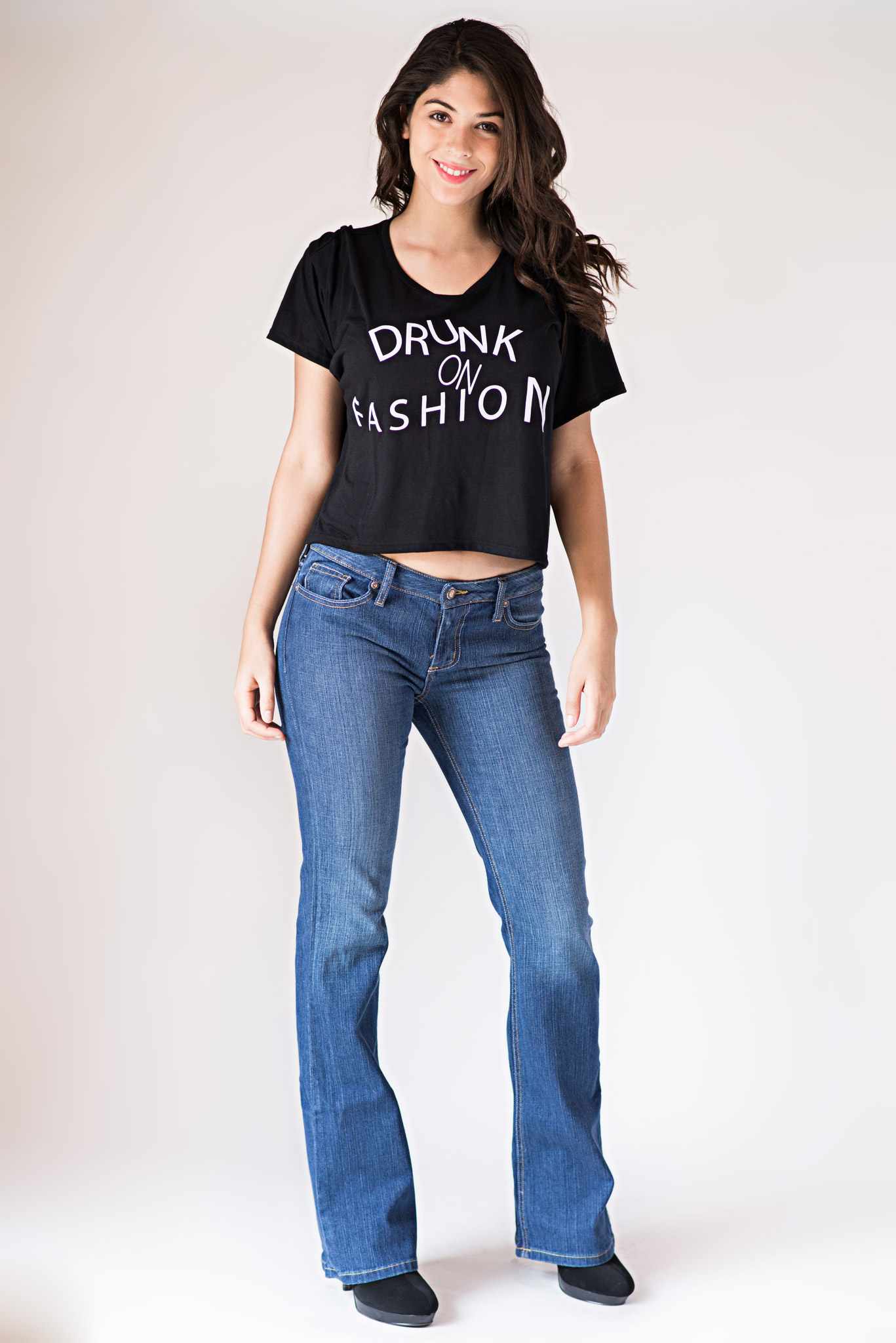 You can read more about Jazmin Whitley and Malese Jow in the latest issues of Nationalist Magazine. Nationalist Magazine is the first American magazine ever to showcase only what the USA has to offer. They bring to light the remarkable people that make our country so great! 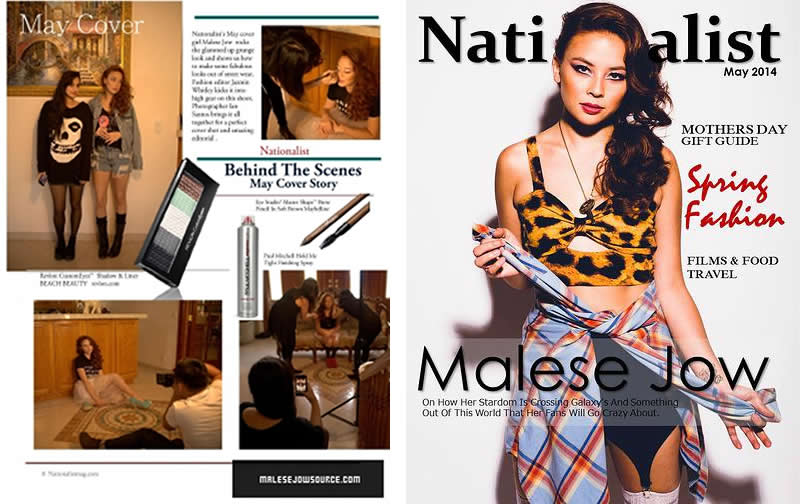 Malese is an actress, songstress and entertainer. She starred as the character “Anna” in season 1 and season 2 of CW’s The Vampire Diaries, and guest starred on TNT’s Leverage and ABC’s Desperate Housewives. Malese was the supporting lead “Alice” in the Academy Award-nominated feature The Social Network written by Aaron Sorkin and directed by David Fincher. Her latest role as “Julia” on CW’s Star Crossed has captivated her fans once again.  Not only is Malese an amazing entertainer, but her colleagues also describe her as humble, kind and a true joy to work with. 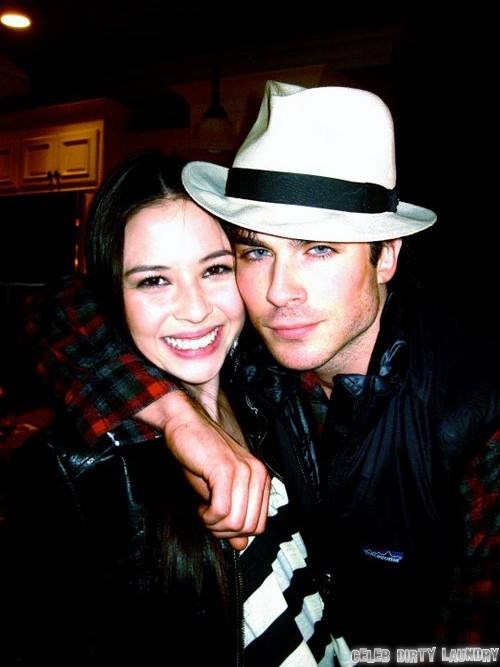 Oh my! Don’t you wish that you could trade places with Malese in this photo of her hugging Ian Somerhalder who plays Damon Salvatore in the TV drama The Vampire Diaries?!?

We hope you love Jamin Whitley’s styling and Malese Jow’s feature in Nationalist Magazine as much as we did! And, remember to buy American-Made!

Sorry, comments are closed for this item.