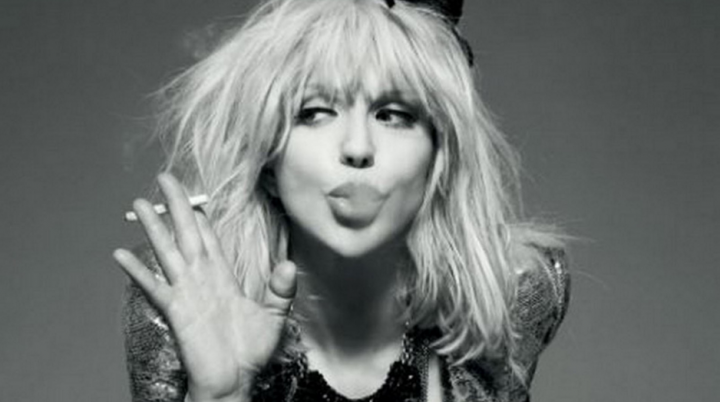 Courtney Love is featured in our Bullet Blues Blog today as we celebrate those who dare to take a risk and rebel against the system.  Very few rock stars are as rebellious as Courtney Love. The divisive and controversial Love, a sometimes-actress and the lead singer of the band Hole, rose to stardom in the early nineties for her whirlwind romance and marriage to Nirvana frontman Kurt Cobain, but before her marriage to Cobain, Courtney Love was known far and wide throught the alt-rock community for her volatile performances, confessional feminist lyrics, and glam-grunge style.

Courtney Love does grunge better than any other girl. Grunge music may have come and gone, but here at Bullet Blues we know grunge style is forever – especially with the recent trends that marched down the runway this fall!  Read on to get Love’s glam-grunge style with all your favorite designer denim from Bullet Blues. 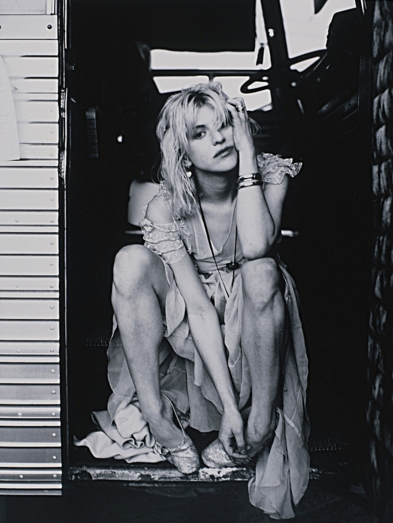 Courtney Love was notorious in the 90s for performing in flouncy, frilly, and bohemian-style dresses juxtaposed with edgy details like spikes, leather, fisnhet stockings, and combat boots. Looks like Love’s would soon be the hallmark of the cool grunge girl and were widely imitated in fashion magazines. Even today, grunge y, Courtney-Love inspired looks featuring smeared make-up, girly dresses, and edgy accessories have been warn by rock stars and pop stars alike, from Demi Lovato to Lady Gaga to Miley Cyrus.

No Courtney Love-inspired wardrobe would be complete without a pristine, flouncy maxi-dress to pair with all your favorite grungy accessories. For an uber-flattering, comforting, and stylish option, check out the Clothilde Designer Maxi Dress from Bullet Blues. Made from 100% cotton, the Clothilde Designer Maxi Dress boasts maximum breathability without sacrificing style. And, like all Bullet Blues products, it’s made in the USA! 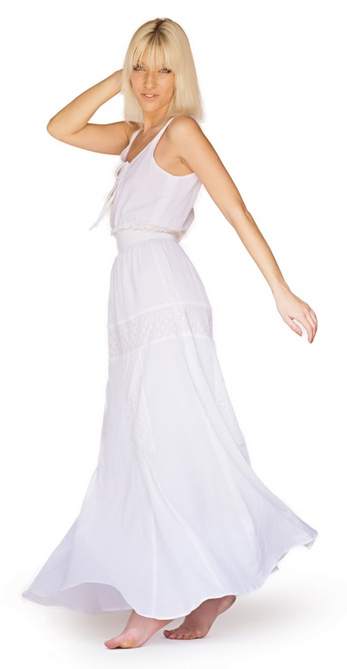 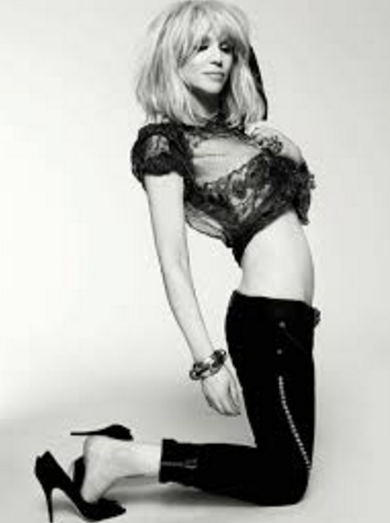 In recent years, Courtney Love has recorded albums with both her band Hole and as a solo act, and is unafraid to rock uber-sexy looks, like skin-tight black jeans, heels, and guazy tops paired with her signature messy blonde bedhead hair. Love’s use of her sexuality serves as a contrast to her visceral performances and politically-charged music.

To get a sexy, second skin skinny jean, nothing will do except the Bullet Blues Chic Parisien Skinny Cigarette jean. The Chic Parisien jean never loses it’s shape over multiple wears due to its stretchy cotton blend, and the inky black color looks great with both the toughest leather jackets and the daintiest of lace tops! Pair with towering heels and a sheer top for a look like Love’s here for a drop-dead third-date look. 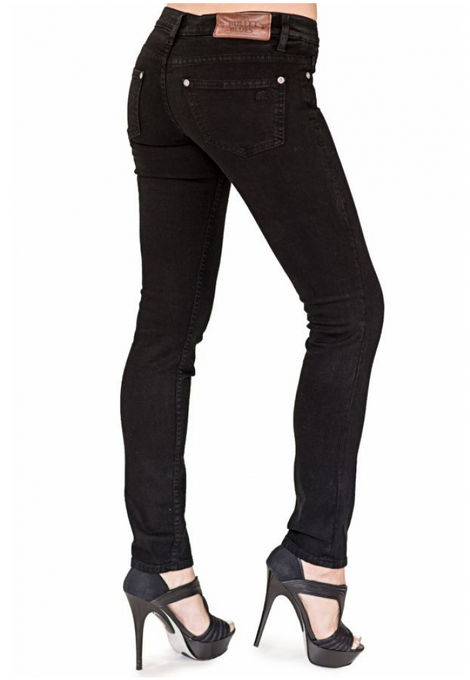 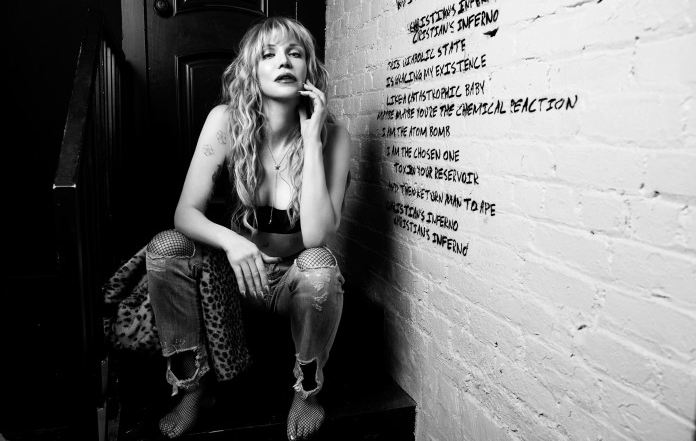 Of course, no 90s grunge-rocker worth their salt could have a wardrobe without a pair of 90s boyfriend jeans, and Courtney Love is no exception! Often rocked with holes and worn over fishnet tights or ripped hose (especially in those chilly Northwestern winters), this unexpected cold-weather look is perfect for casual weekend adventures in the winter – especially if you’re looking for that killer Instagram snap or Tumblr post! 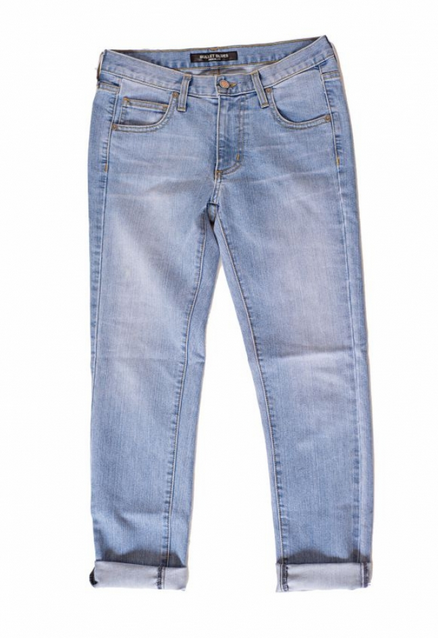 What do you think? Are you a fan of Courtney Love? Would you rock a grunge style this winter? Let us know in the comments below! Don’t forget our Holiday Sale 25% off using code BBthanks.