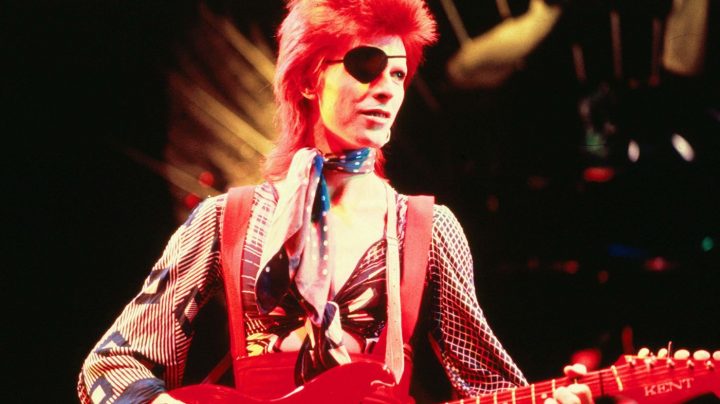 David Bowie’s death struck the world hard with such devastating news earlier this week- he was indeed a legendary rock visionary. Here at Bullet Blues we have long admired this great man, not only for his six-decade spanning contribution to rock ‘n’ roll history, but for his sheer musical ingenuity and for his influence on changing the face of fashion throughout such a vibrant career. 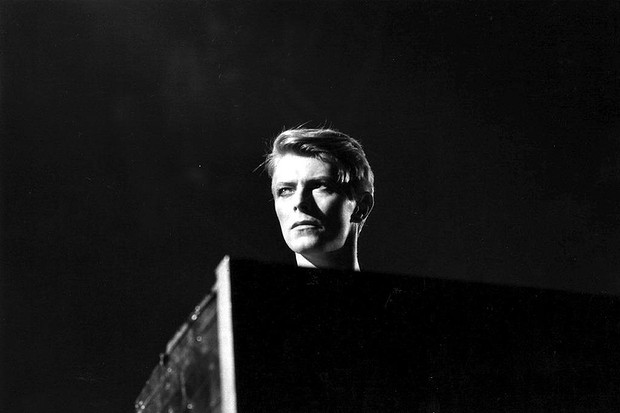 Every so often the world is graced with an icon like David Bowie who is so powerful and revolutionary that our lives are changed forever. With an eclectic library of number one hits and albums under his belt, not to mention a 24-year long loving marriage with Somali-born fashion model Iman; as well as collaborations with other music industry greats like John Lennon, Tina Turner and Iggy Pop to name a few artists, it’s safe to say that David Bowie was a man who enjoyed life to the fullest right up until he tragically passed away. 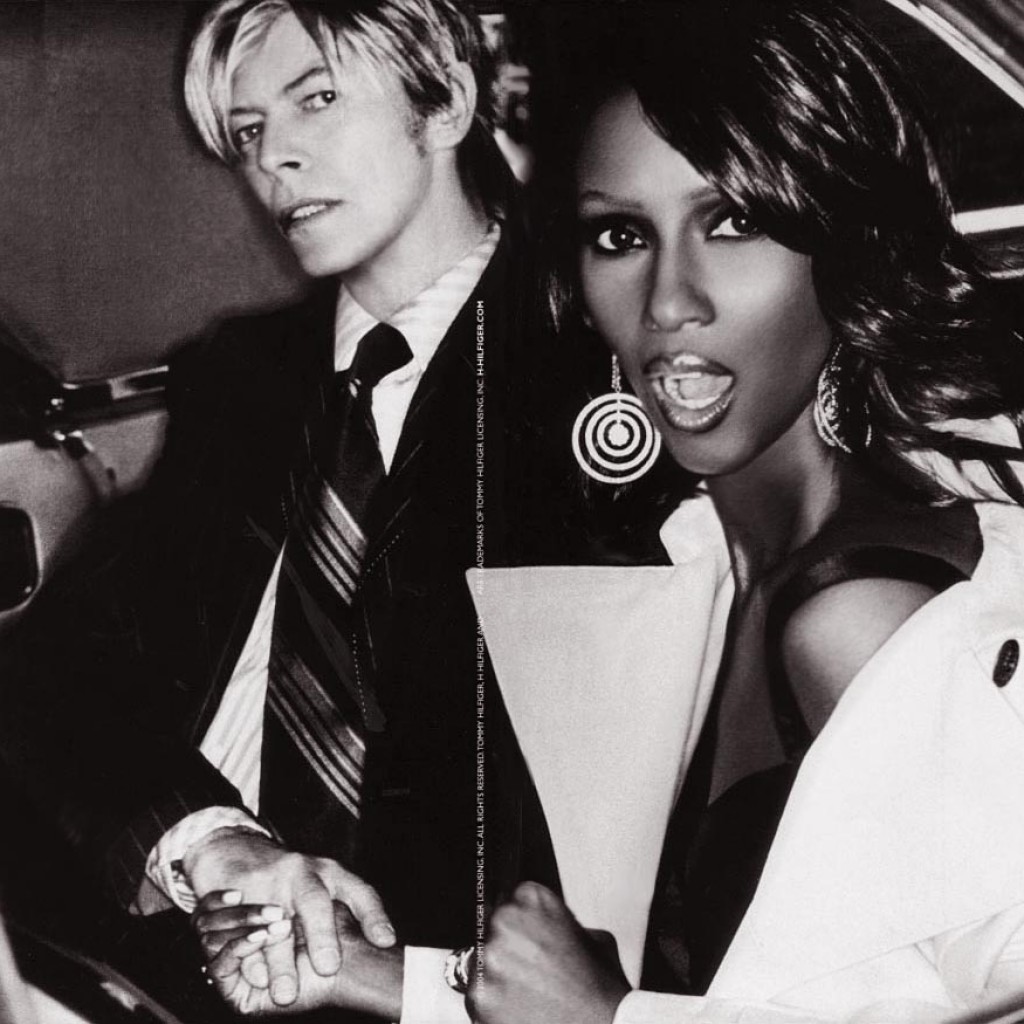 David & Iman: A Love to Last a Lifetime. Image Credit: The Red List

As loyal fans of Mr. Ziggy Stardust, at Bullet Blues we can firmly express how much he impacted and touched our hearts in many ways using his creativity as a musical artist, and as a strong fashion figure.

A memorable British fashion icon from an early age, David Bowie was never afraid to push the boundaries or be controversial – he always managed to introduce us to new depths and creative ideas surrounding music, art and style… for this, we are forever thankful. 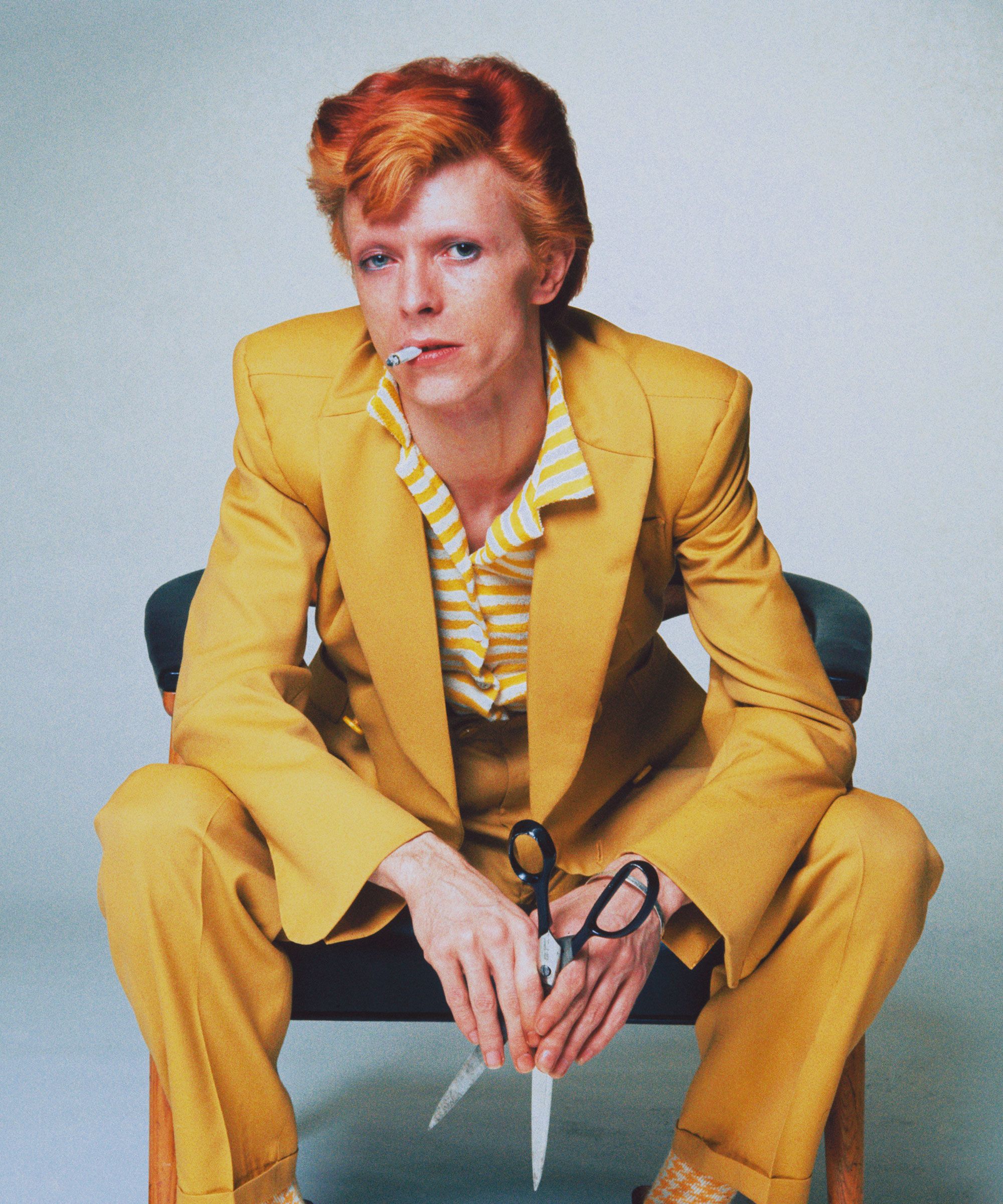 With a plethora of museum exhibitions dedicated to his artistic stage presence and often androgynous costumes, this influential musician has and always will stand firm as an important cultural personality in his own right.

In addition to his flamboyant stage costumes throughout the earlier decades, David Bowie was also extremely partial to a sharp power suit or two, as well as casual separates like shirts, slimline jeans and sweaters which he often chose to wear during his down-time. 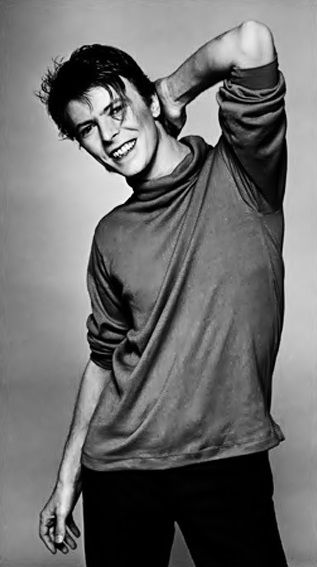 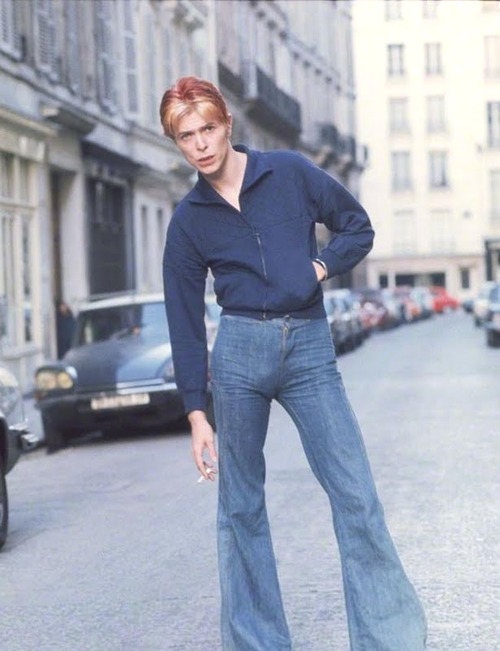 To recreate Bowie’s casual fashion tendencies, keep it low-key with a pair of Bullet Blues made in USA denim jeans. For both ladies and gents we have a wide variety of designer American-made denim available at your disposal, so it’s easy to channel your inner rock star in loving memory of this incredibly stylish man. David Bowie was certainly fearless when it came to fashion, and he looked striking wearing color as well as neutral shades like black, white and grey. Again, think distinguished power suits here. 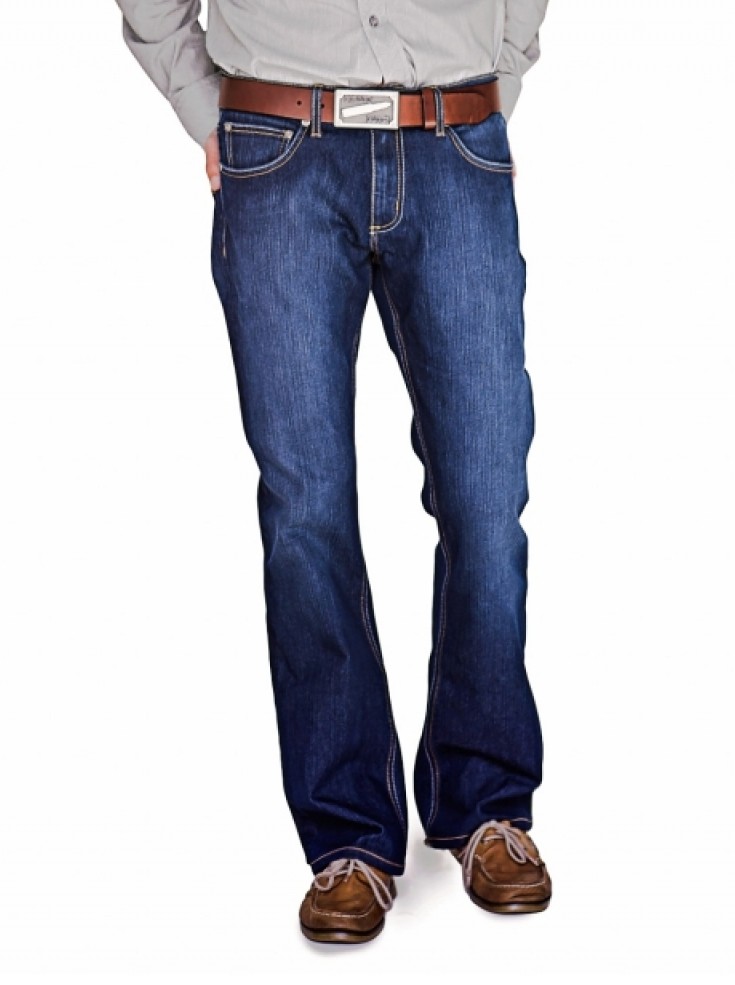 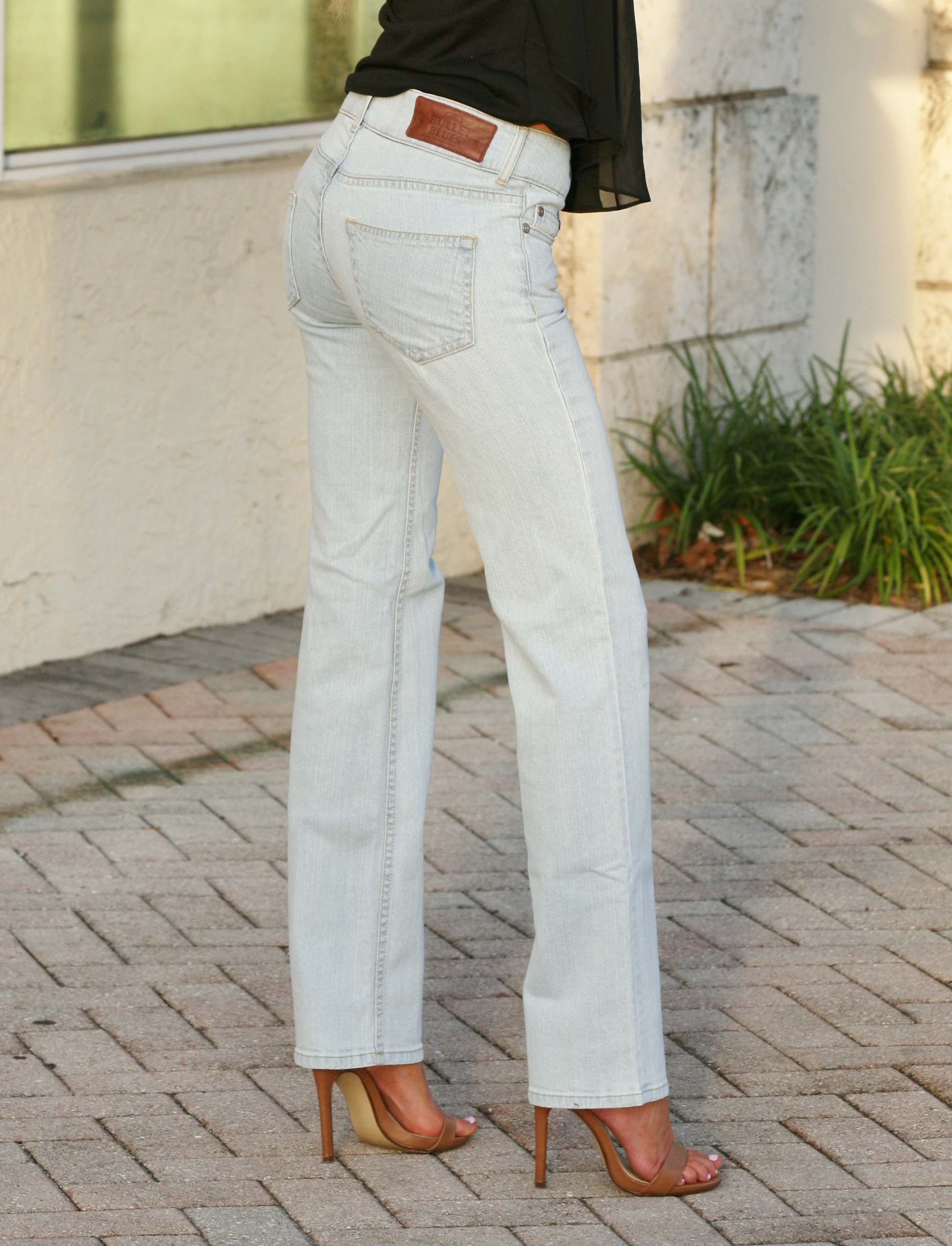 Gone but never forgotten, we’re sure that Bowie will continue to inspire and delight people now, and for many generations to come. Bullet Blues’ thoughts are with his beautiful wife Iman, along with his family and those who knew him well.

Check back with us soon for an insight into some of Iman Bowie’s most glamorous looks – stay tuned!