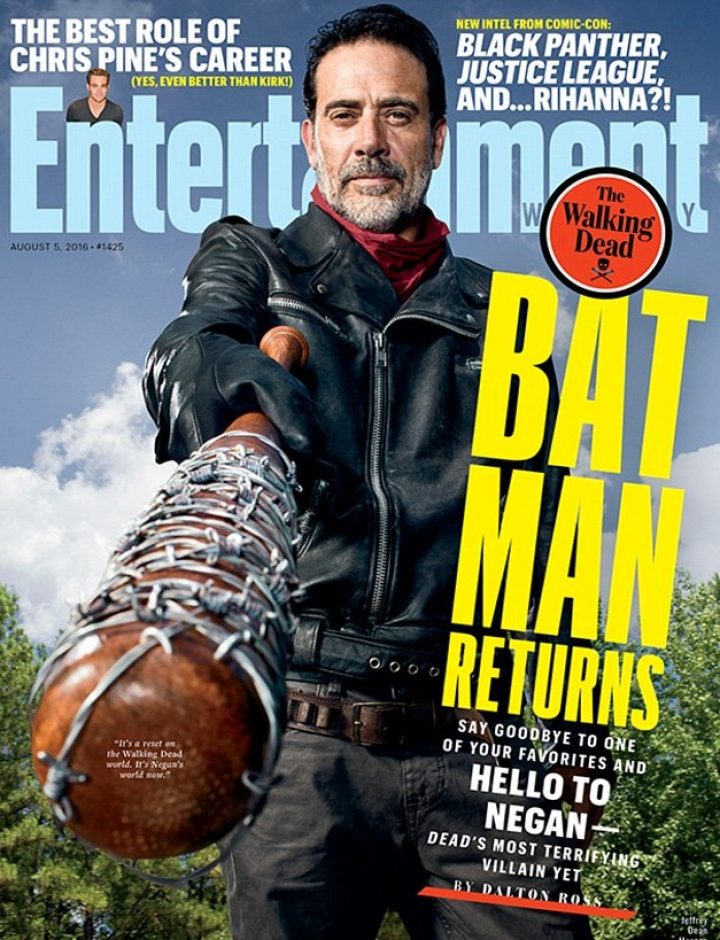 Once you shop American made men’s denim, you’ll wonder how you ever lived without a pair of Bullet Blues jeans for fall! Guys, if you know your designer denim inside out and back to front, this is the season to show off your edgy sense of style for sure.

Love to shop American made men’s denim but stuck for style-spiration right now? No worries, Team Bullet Blues has got the perfect celebrity icon to inspire which jeans you’ll want to channel for F/W16 – and more importantly, how you can rock them. Enter Jeffrey Dean Morgan, the man of the hour it would appear! 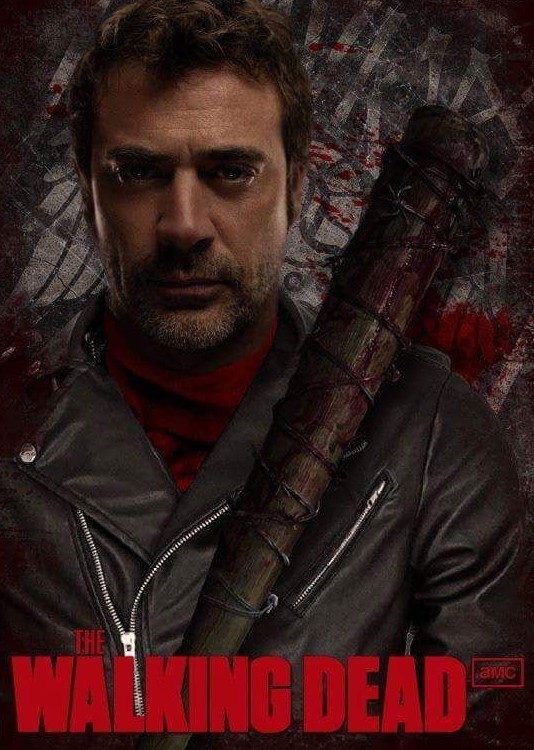 We NEED to Talk About Jeffrey Dean Morgan

As we’re officially in Halloween mode, it would be wrong not to mention Jeffrey’s adrenaline-pumping appearance in the new season of AMC’S The Walking Dead. The new season premiere aired on October 23rd and quite literally shocked the world of social media overnight – not to mention causing a stir among loyal fans of the show. If you haven’t tuned in to the latest episode, we urge you to watch it immediately! Aside from his memorable appearance as Negan in The Walking Dead, Jeffrey is also famous for roles in movies such as Watchmen and The Resident, along with a number of hit U.S. TV series. 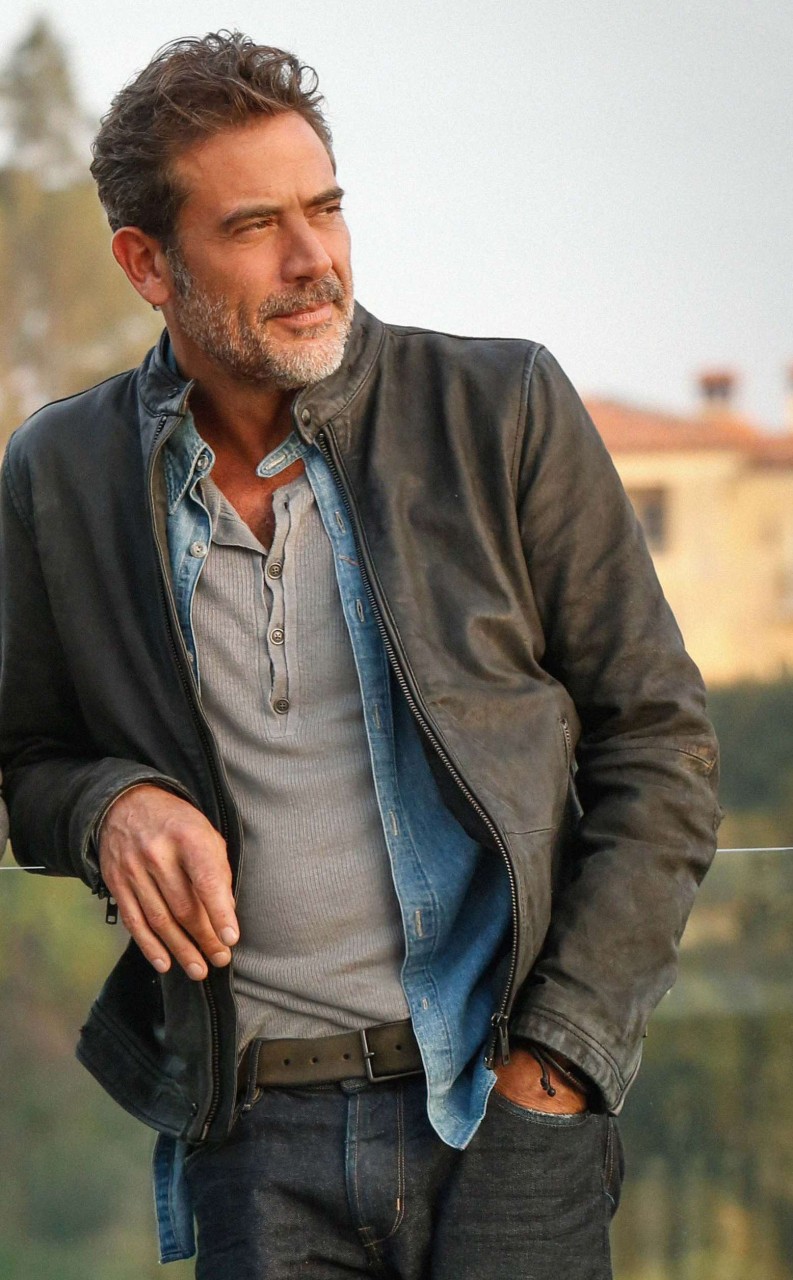 When he’s not busy acting, this is one guy who needs no introduction to fashion. Take note guys because when it comes to rocking jeans, Jeffrey certainly knows how to dress! You’ll usually spot him sporting a well-groomed masculine look, with just a touch of rugged rock star style thrown in for good measure.

So let’s observe a couple of Mr. Morgan’s signature looks on and off the red carpet. We’ve also recommended a few must-own pairs of Bullet Blues designer jeans to help you shop American made men’s denim as you channel your own version of Jeffrey’s seasoned style…

Jeffrey Dean Morgan arrived at the recent red carpet premiere for The Walking Dead wearing top-to-toe black. Seriously, if there’s any celeb who looks ‘the business’ while rocking the darkest hue of them all, Jeffrey wins every time. For this all black look he focuses on timeless pieces to achieve an almost identical style to his on-screen character, Negan. Think classic leather jacket, V-neck casual tee and modern tapered leg black jeans. Don’t forget to choose a pair of badass Western boots made in USA you can wear underneath your jeans, and focus efforts on finding a statement Rolex watch to complete your smart casual outfit. 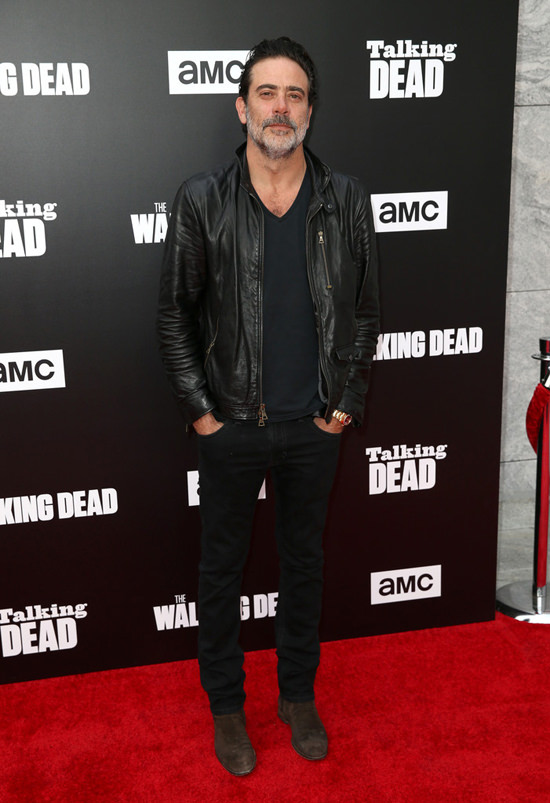 Black is a shade that requires an extra helping of attitude, so you’ll need to bring your A-game to nail the head-to-toe rocker trend. Shop American made men’s denim if you want to work the smart casual look. Guys, if you’re a fan of black made in USA jeans, Bullet Blues has got a brand new tapered leg jean coming soon to an online checkout near you! This super trendy denim edition is also going to be available in a medium indigo wash, so you’ll have a choice of 2 washes for our new men’s tapered leg jean. 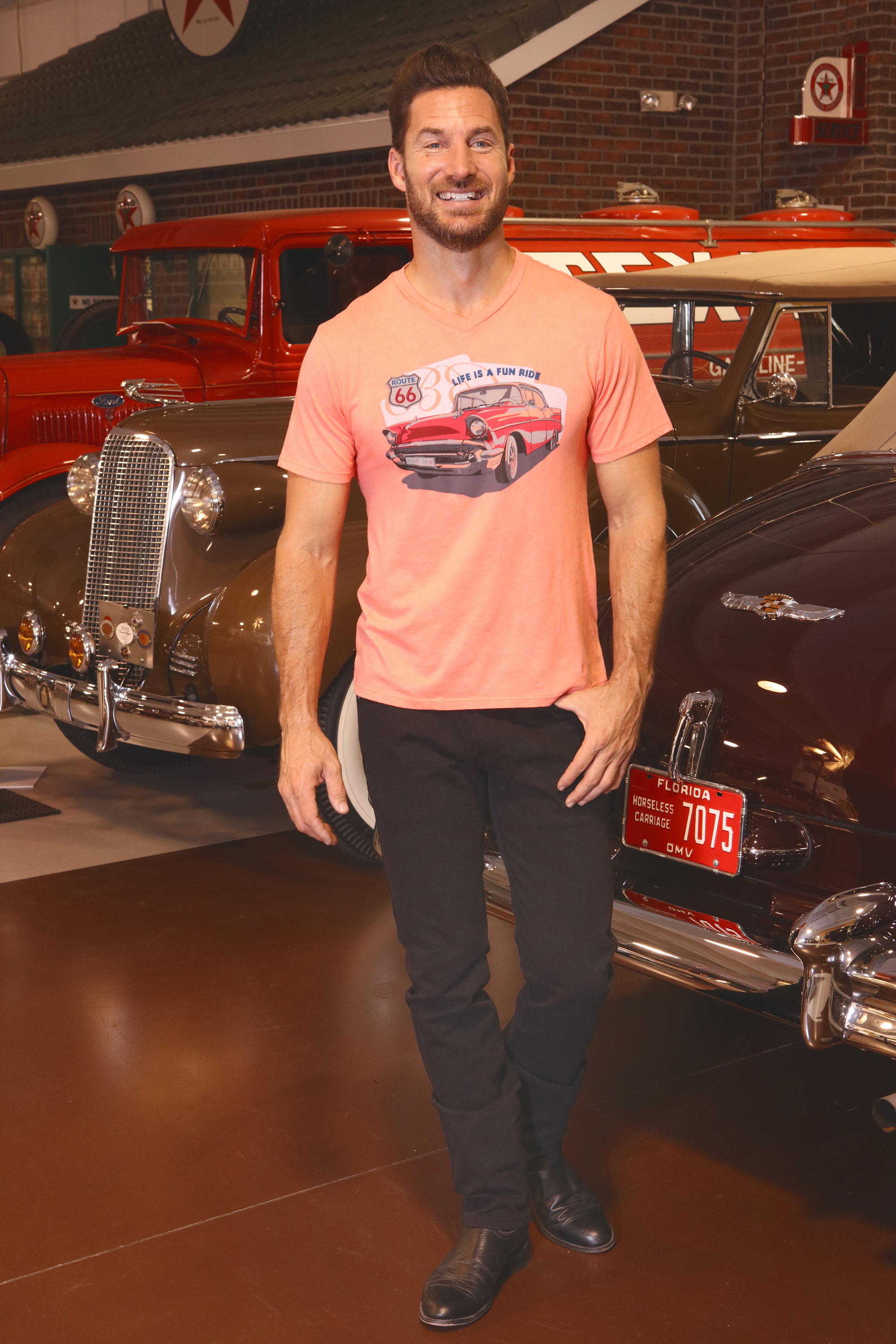 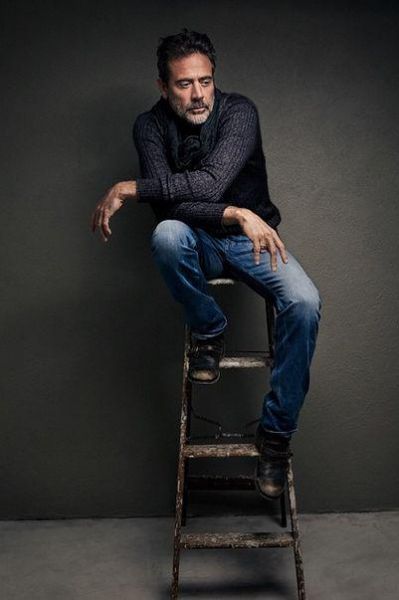 With a relaxed fit, dark faded finish and boot-cut style, why not pair this Bullet Blues distressed designer jean with a cashmere or wool sweater and layer up with a cosy scarf this fall. Instant distinguished style guaranteed! A pair of buckled biker boots will earn you extra style points with the ladies if you’re after an all-American look that’s too handsome for words! 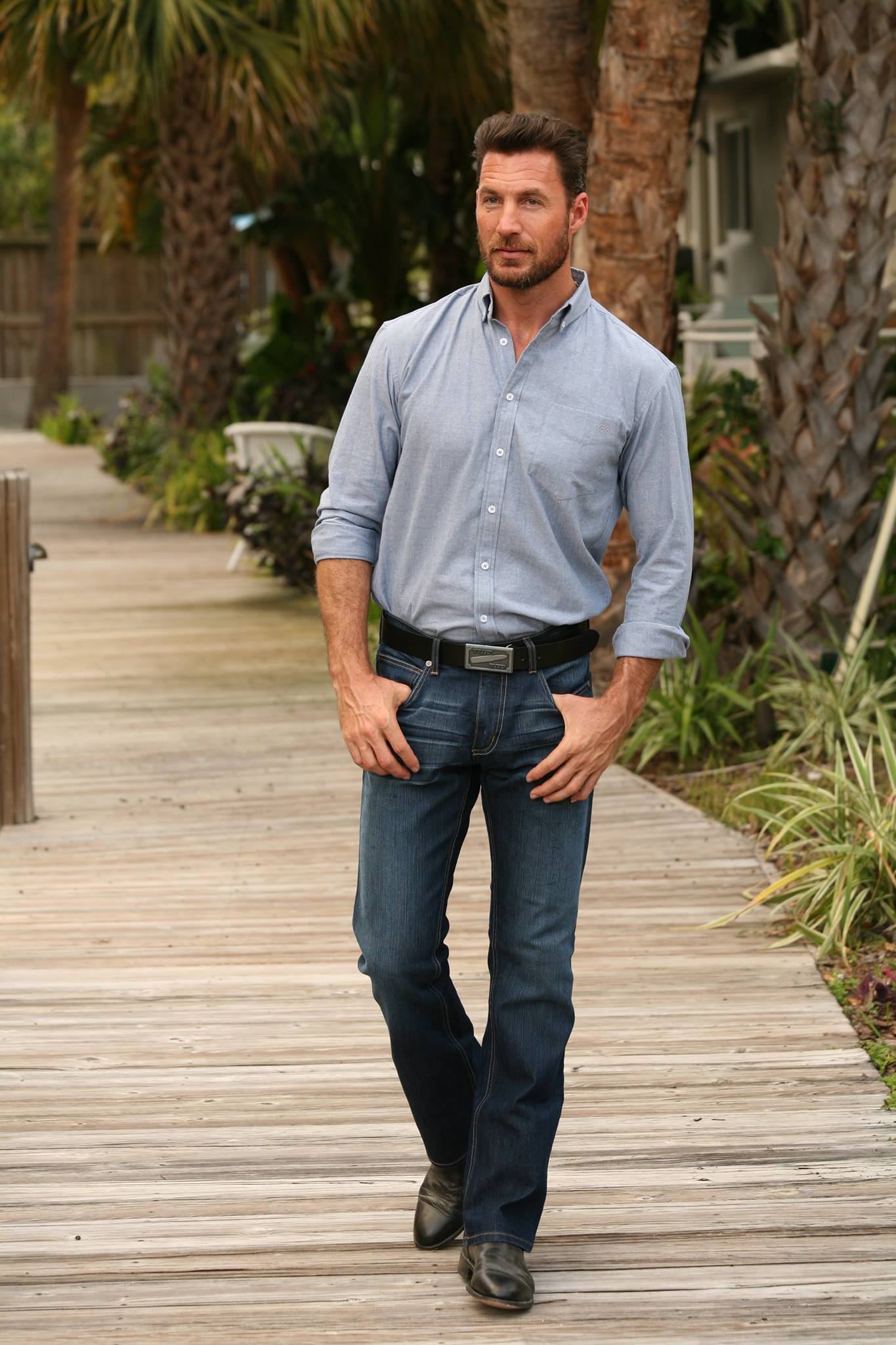